PERÚ
LAND OF A THOUSAND MARVELS


CARAL
THE OLDEST CIVILIZATION OF AMERICA

VIDEOS
CARAL - SUPE
THE OLDEST CIVILIZATION IN THE AMERICA
(in English)

13 new sites have been added to UNESCO’s World Heritage List which lost one site while three were placed on the Danger List.
The World Heritage Committee holding its 33rd session chaired by María Jesús San Segundo, the Ambassador and Permanent Delegate of Spain to UNESCO, has inscribed two new natural sites and 11 cultural sites on UNESCO’s World Heritage List. Since it also withdrew one site - from the List, Dresden Elbe Valley (Germany), the List now numbers a total of 890 properties.
The Committee also inscribed three sites on UNESCO’s List of World Heritage in Danger to help raise international support for their preservation. One site was removed from the Danger List. More sites may be inscribed on the Danger List as the Committee continues examining state of conservation reports on Tuesday.
During the session, which is scheduled to end on 30 June, three countries had their first World Heritage sites inscribed on UNESCO’s List of properties recognized as having outstanding universal value. They are, Burkina Faso, Cape Verde and Kyrgyzstan.
CARAL: The Sacred City of Caral - Supe (Peru). The 5000-year-old 626-hectare archaeological site of The Sacred City of Caral - Supe is situated on a dry desert terrace overlooking the green valley of the Supe river. It dates back to the Late Archaic Period of the Central Andes and is the oldest centre of civilization in the Americas. Exceptionally well-preserved, the site is impressive in terms of its design and the complexity of its architectural, especially its monumental stone and earthen platform mounts and sunken circular courts. One of 18 urban settlements situated in the same area, Caral features complex and monumental architecture, including six large pyramidal structures. A quipu (the knot system used in Andean civilizations to record information) found on the site testifies to the development and complexity of Caral society. The city’s plan and some of its components, including pyramidal structures and residence of the elite, show clear evidence of ceremonial functions, signifying a powerful religious ideology.
Source: UNESCO 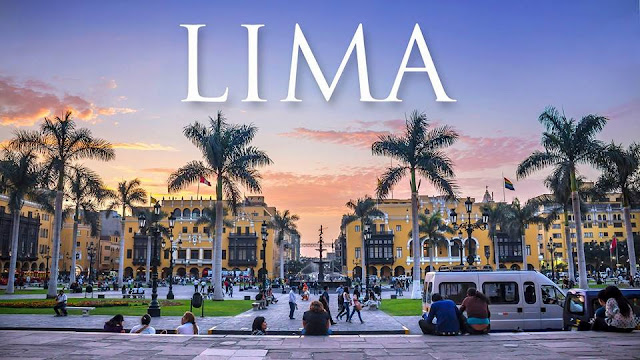 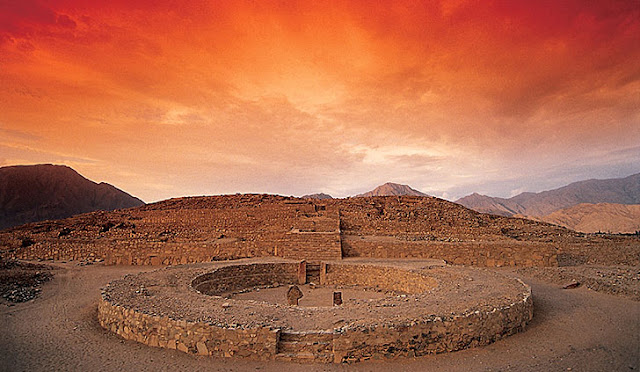 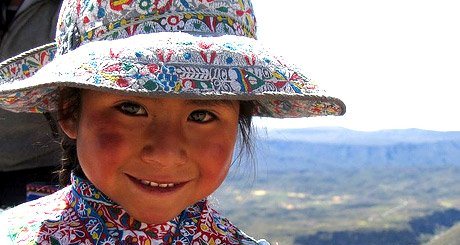 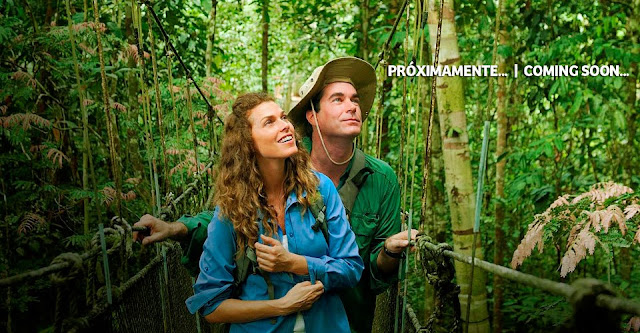 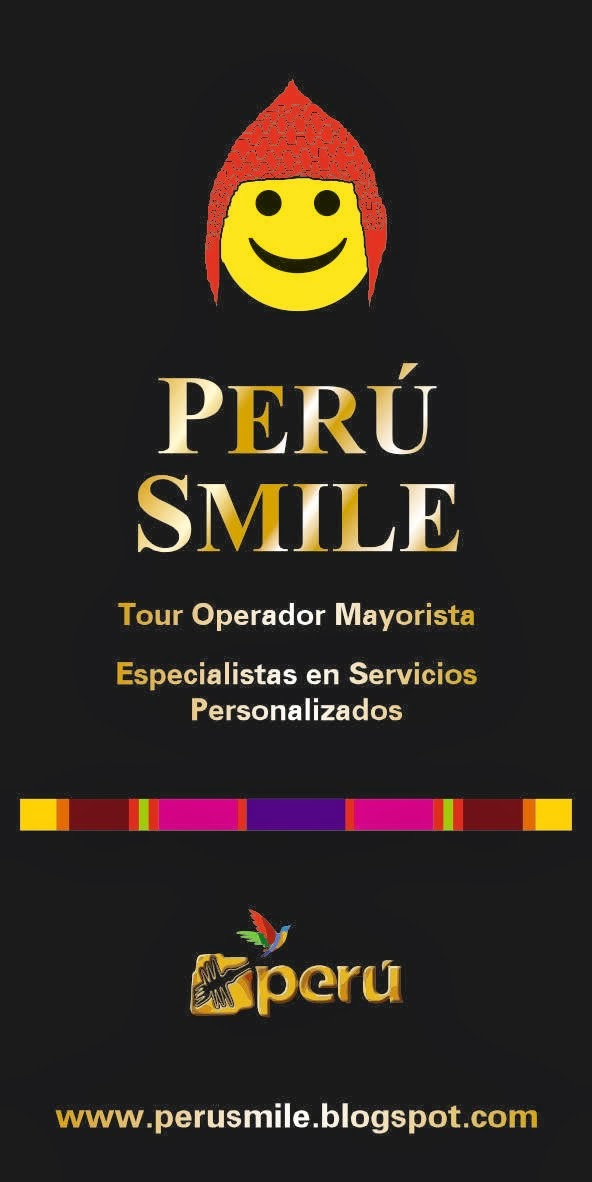 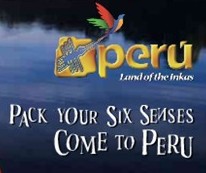 HOTELS IN THE WORLD